A&M Diggle have had our roots in Liverpool for over 65 years. Our history is not in retail, it’s jewellery design and craftsmanship that has run in our veins for 3 generations. In 1952 Grandad John James Diggle opened his workshop on Richmond Street and raised his sons as apprentices who did the same for their sons. Today we are using both traditional and very modern techniques to produce some of the finest jewellery in Liverpool.

John James Diggle founded the first shop just up the road from our Richmond Street location today. He didn’t sell to the public, his customers were retailers but his skills were behind the boutique jewellery of Liverpool. In the 60’s, Johns son Norman began following in his footsteps as the culture of music and fashion started to influence the city. Norman then took over the business in the 80’s and decided things needed to change. Norman then decided that we needed to offer our services to the high street and opened the new jewellery shop on Church Street in 1992. His sons Andrew and Mark grew up with two generations of jewellers and picked up the craft themselves. 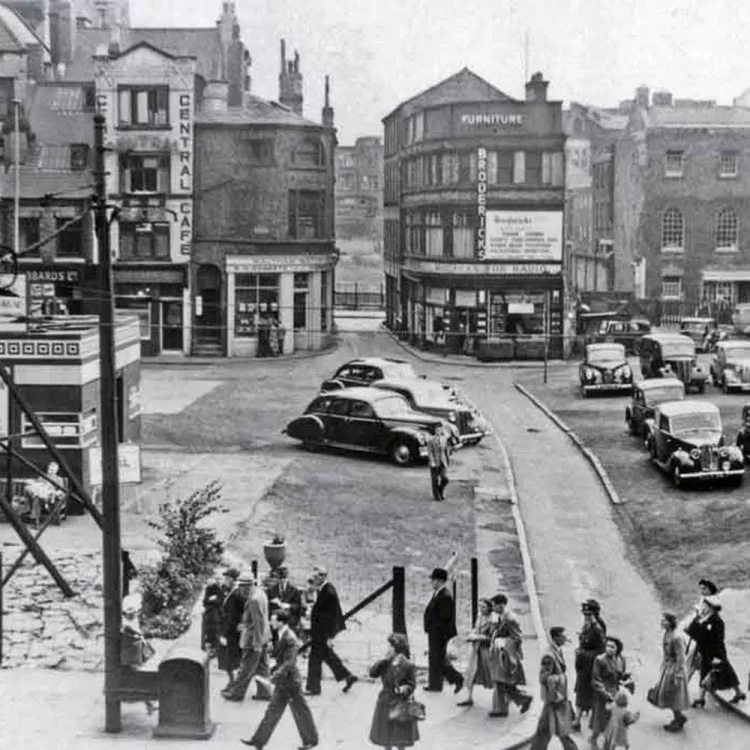 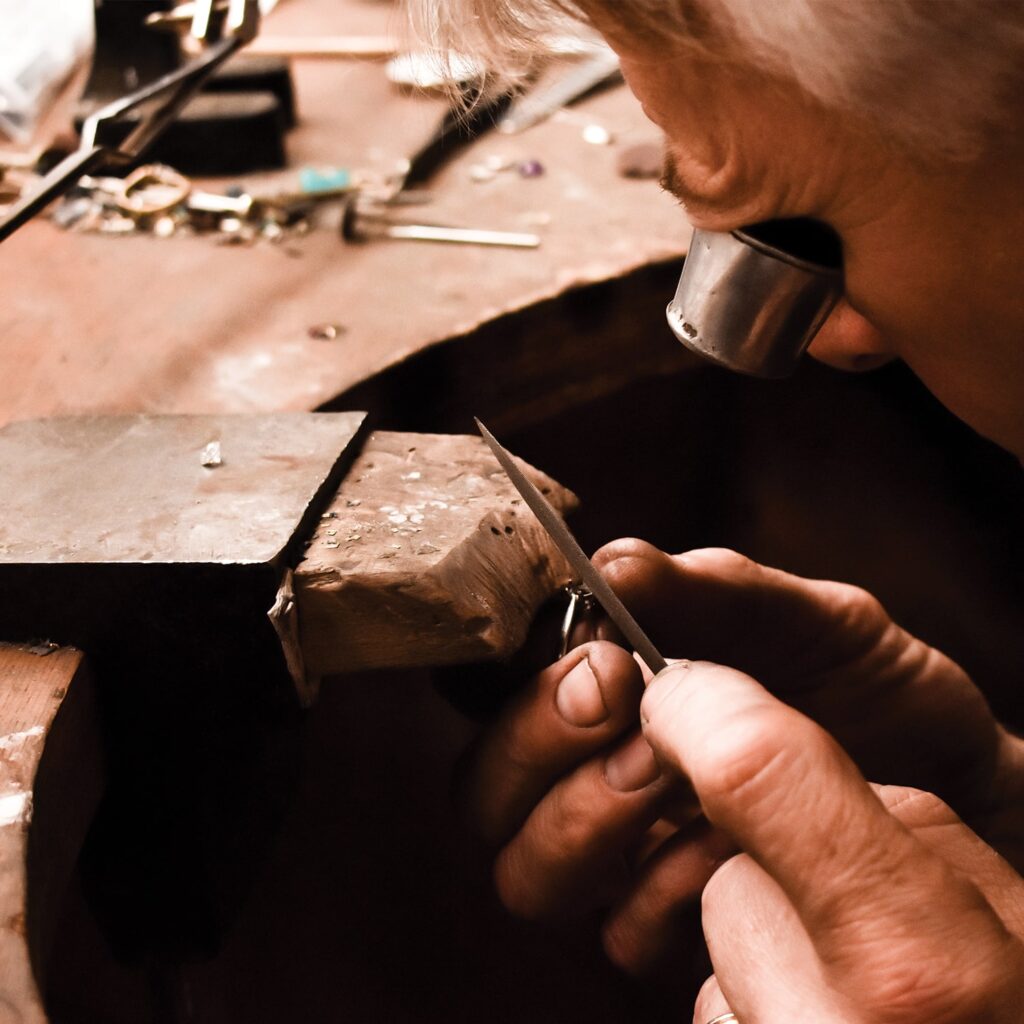 Where other jewellers stopped doing the work themselves and switched to outsourcing,  A&M Diggle decided to invest in state-of-the-art equipment and focused on the skill of modern jewellery making and repairs. The lease was then up on Church Street and Andrew and Mark decided to take the business back to its roots on Richmond Street where we have our modern show room and continue to serve the public. We are developing daily as a high street retailer and repairs shop and offer more services than ever but keeping the publics hearts at interest. We are also proud members of the National Jewellers Association. To find out more, click here.

Need information about any of our services?
Message us for advice and services
Contact Us